Rixon Technology gives you a high-speed, fully customizable data security platform that scales with your business. 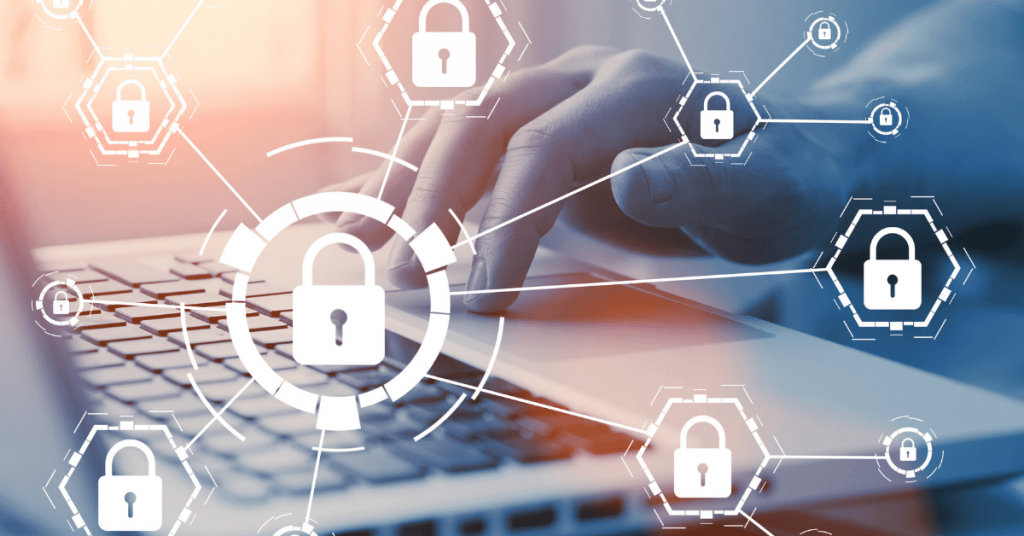 Tokenization vs. Encryption: The Pros and Cons of Each

Ever-rising cyber thefts make it imperative to properly secure any data transmitted over the Internet or stored on digital devices for later use. Recently encryption and tokenization are the most used methods that met all the regulatory requirements accepted by GLBA, PCI DSS, ITAR, HIPAA-HITECH, and the EU GDPR to secure confidential information whenever there’s a need to transmit such on the Internet.

Is Tokenization the Same as Encryption?

Interestingly, tokenization and encryption are not the same; though they are dynamic data securing technologies, they are not interchangeable. The technological makeup of each obfuscation technology has its strengths and weaknesses. Various situations at hand could dictate the one that should be the best choice—however, both encryption and tokenization secure the end-to-end process in a transaction such as electronic payment.

Encryption is the process of transforming plain text information into a non-readable form – ciphertext- with the use of an algorithm. Only an authorized person equipped with the right algorithm and an encryption key can decrypt the information and return it to its original plain text format. Millions of people harness their gadgets’ encryption capabilities to encrypt data on such gadgets to protect confidential data against the accidental loss to the wrong person in case of device theft. Encryption also protects individuals against cyber theft of vital organizational documents.

The Types of Encryption

Asymmetric key encryption implores a more advanced encryption method, such that both the encryption and decryption processes have two distinct keys, respectively. The encryption key can be called a “public key” since it can be distributed or shared between clients even before any payment is made in the course of a transaction. However, the second key- the decryption key- is kept private and only released after a confirmed payment has been made. This type of encryption is also used as a means of identity validation on the Internet using SSL certificates.

As a way of mitigating against having compromised encryption, the encryption key is routinely rotated as a proactive measure, which means if one key is compromised, only data encrypted with such key will be at risk.

The major downside of encryption is that it affects the sorting process of data encrypted in the application and disturbs application functionality. Since encrypted data are in ciphertext format, which is structurally different from the original data, field validation may be broken if the application requires some certain formats that are not integrated. Methods like format-preserving, new order-preserving, and searchable encryption schemes are used to achieve end user-friendly data with optimized application functionality.

What is Vaulted Tokenization? 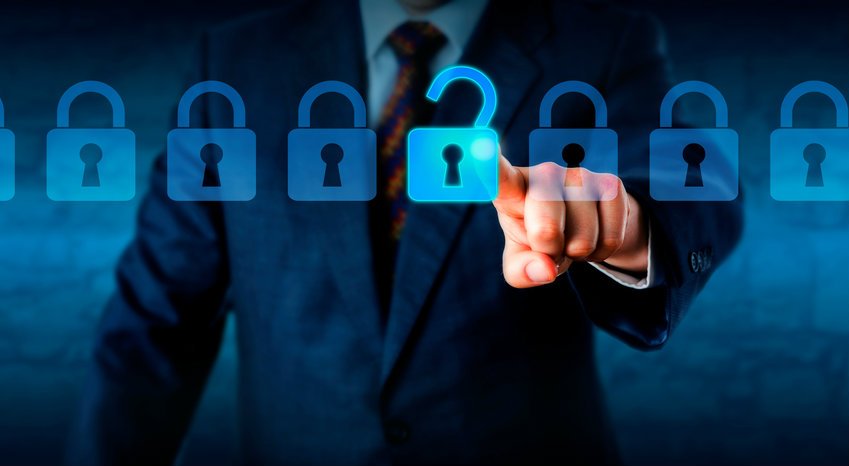 Vaulted Tokenization is the process of intentionally converting sensitive data into a collection of characters called a token that has no conspicuous value or meaning.  Since these tokens are not mathematically derived from the original data, they cannot be used as clues to the encoding values. The relationship between the raw value and the token is stored in a token vault database. The token can serve as a passcode that is to be tendered to retrieve the original data. This is applicable in financial transaction processing. The token submitted fetches data with the corresponding token value from the cloud token vault, translating into a hitch-free transaction.

A data tokenization solution (like the Rixon Technology Solution)does not use a vault nor does the solution store raw data or tokens on behalf of an organization at any time. This means that data cannot be accessed through the service, even by the data company. Instead, raw data is converted (but not stored) through the cloud-based service to smart tokens that are customized based on the organization’s unique security posture and risk tolerance.

Under this solution, sensitive raw data is substituted with smart tokens that are stored on the organization’s own systems. Access to the tokenization or de-tokenization cloud-based process is through a multi-factor data access feature that is unique to Rixon Technology. Thus, an organization is able to: maintain full control of the tokenization and de-tokenization of its raw data, replace sensitive raw data on its enterprise with smart tokens, and globally access the Rixon Technology cloud-based solution on a 24/7/365 basis.

6 Benefits of the Rixon Technology Solution.

24/7/365 Global Availability: Rixon Technology is cloud-based. This feature provides organizations with additional benefits, such as elasticity and scalability. The broad network access of a cloud-based resource enables Rixon Technology to offer higher performance and continuous data access from any location at any time in comparison to conventional tokenization services. 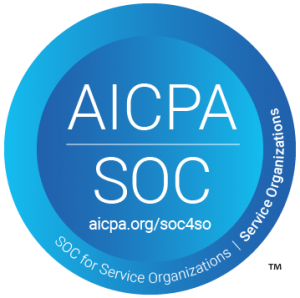 Sign up with your email address to receive our Free Guide to Smart Tokenization.

This website uses cookies to improve your experience while you navigate through the website. Out of these cookies, the cookies that are categorized as necessary are stored on your browser as they are essential for the working of basic functionalities of the website. We also use third-party cookies that help us analyze and understand how you use this website. These cookies will be stored in your browser only with your consent. You also have the option to opt-out of these cookies. But opting out of some of these cookies may have an effect on your browsing experience.
Necessary Always Enabled
Necessary cookies are absolutely essential for the website to function properly. This category only includes cookies that ensures basic functionalities and security features of the website. These cookies do not store any personal information.
Non-necessary
Any cookies that may not be particularly necessary for the website to function and is used specifically to collect user personal data via analytics, ads, other embedded contents are termed as non-necessary cookies. It is mandatory to procure user consent prior to running these cookies on your website.
SAVE & ACCEPT